Life Storage, Inc. is a fully integrated, self-administered and self-managed real estate investment trust (REIT) that acquires and manages self-storage properties throughout the United States. Headquartered in Buffalo, New York, the company employs over 2,000 people and operates approximately 1,175 self-storage facilities encompassing over 68 million square feet in 37 states and the District of Columbia. 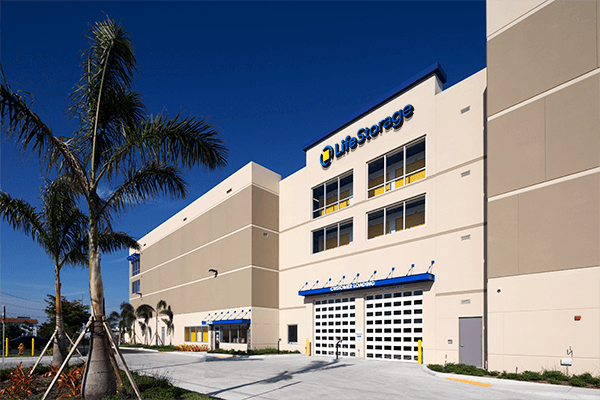 Founded in 1982, the company was originally a financial planning firm but opened its first self-storage facility in Florida in 1985. Within three years, it owned approximately 30 facilities along the East Coast and accumulated 62 facilities over the next decade. Life Storage was originally known as Sovran Self Storage, Inc., operating under the brand name Uncle Bob’s Self Storage beginning in the late 1980s.

Life Storage went public on the New York Stock Exchange in 1995, trading under the name Sovran Self Storage. Within a year, it grew its holding to 111 self-storage facilities along the East Coast and Texas. Life Storage doubled to 222 facilities by 1999 and by 2003 operated in 21 states. The company rebranded from Sovran Self Storage, Inc. to Life Storage in 2016 and now trades on the New York Stock Exchange under the symbol LSI (formerly NYSE:SSS).

In 2017, the company rebranded its facilities to Life Storage – a name that more closely depicts the Company’s customer-centric focus, progressive growth, and innovative technologies.

Sovran is founded as a Financial Advisory company 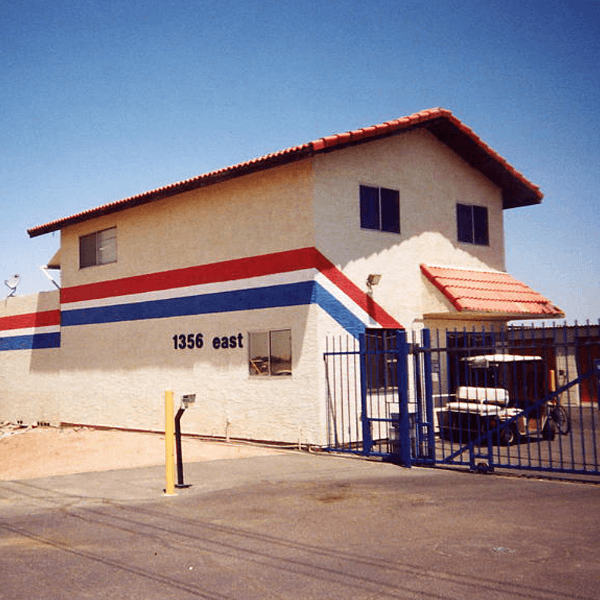 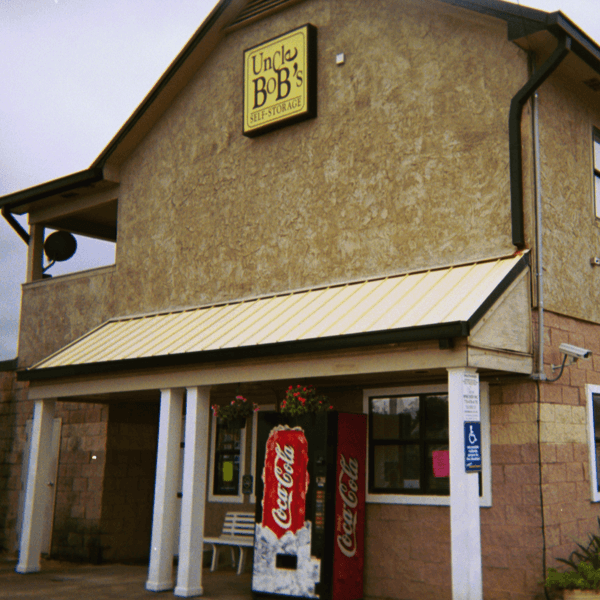 All stores are re-branded Uncle Bob’s Self Storage 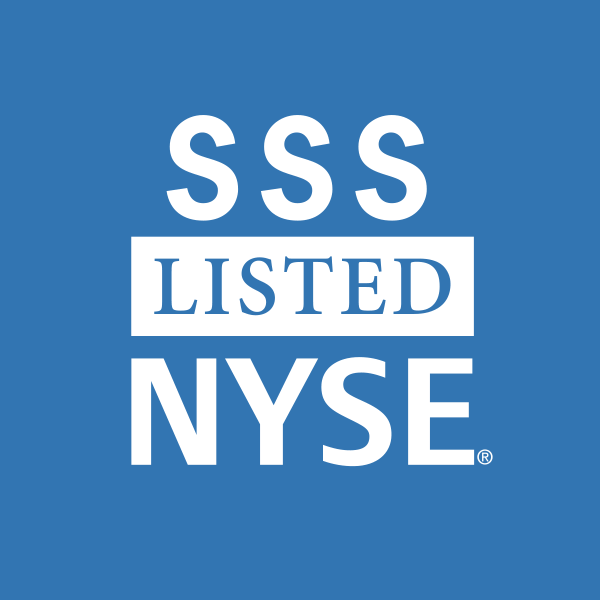 Sovran Self Storage, Inc is listed on the NYSE 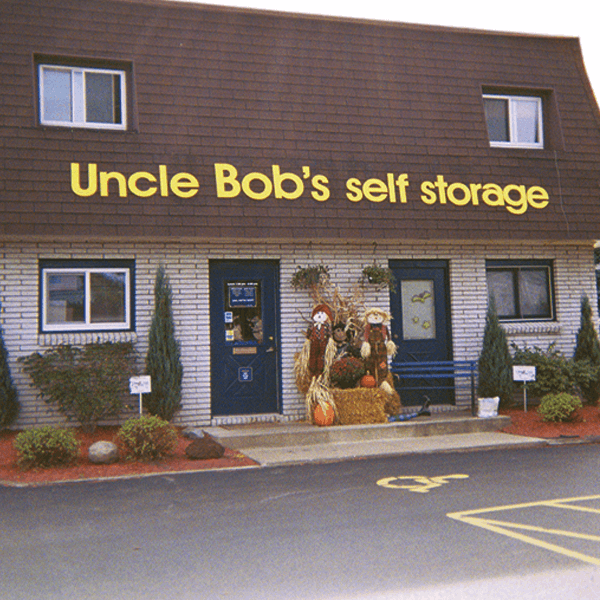 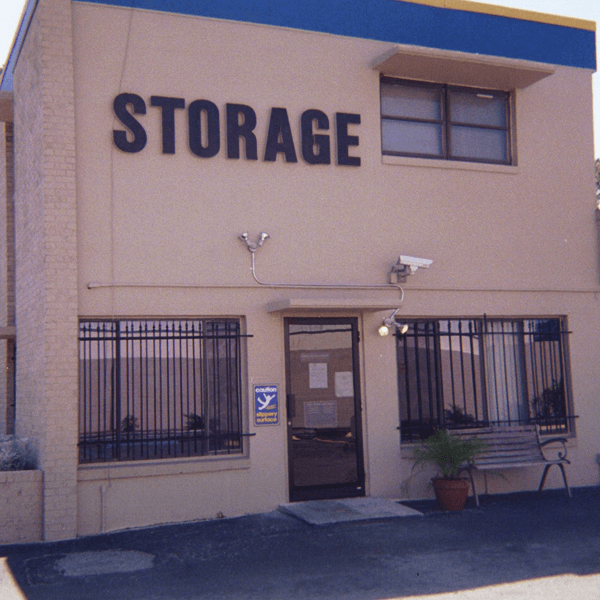 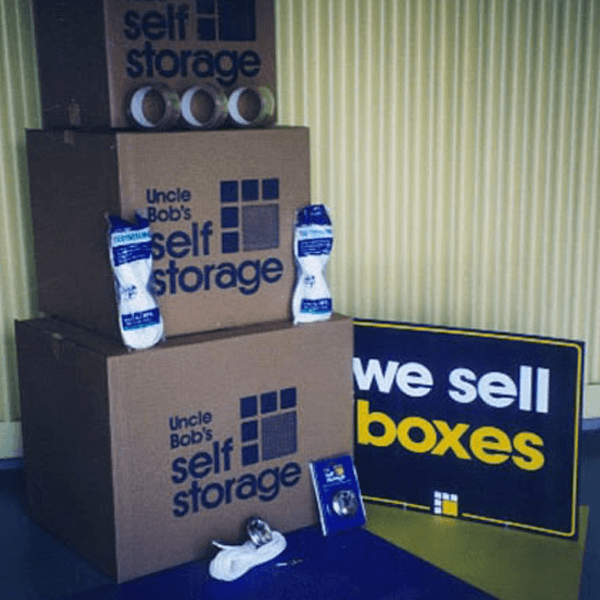 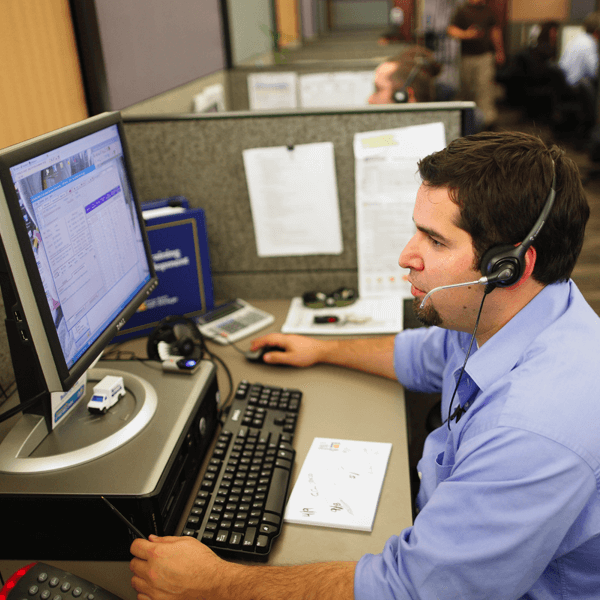 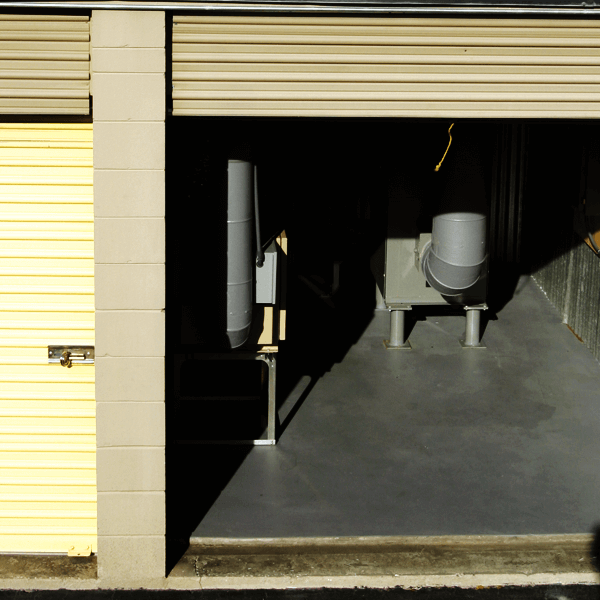 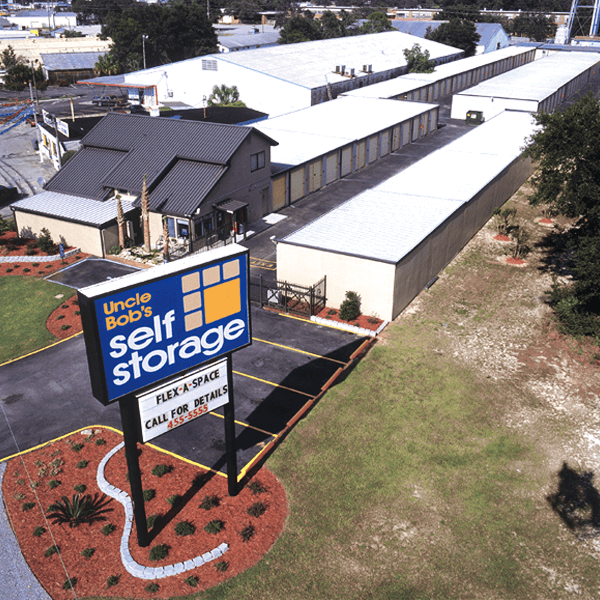 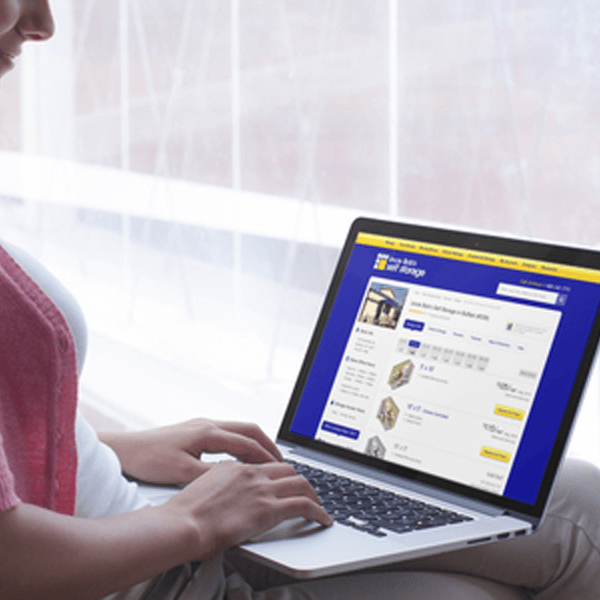 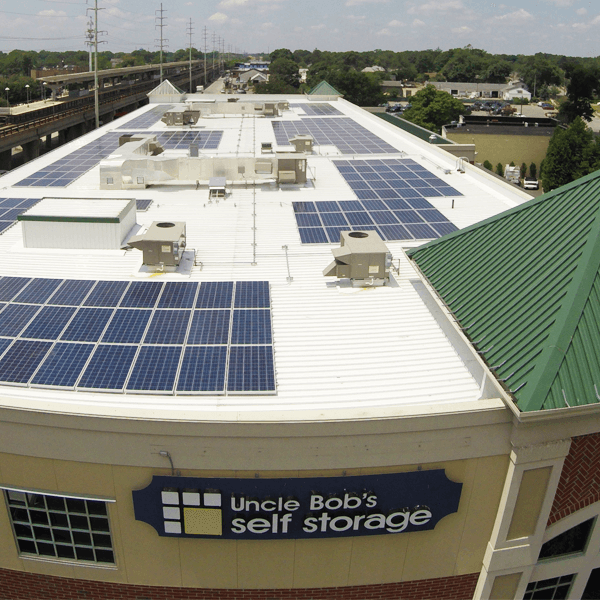 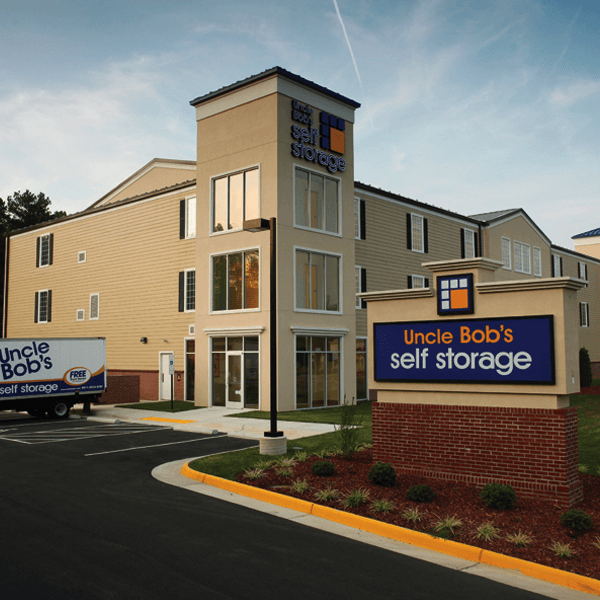 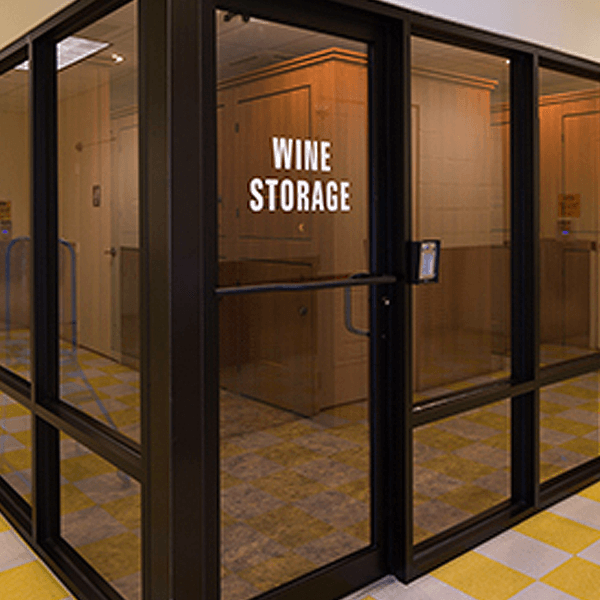 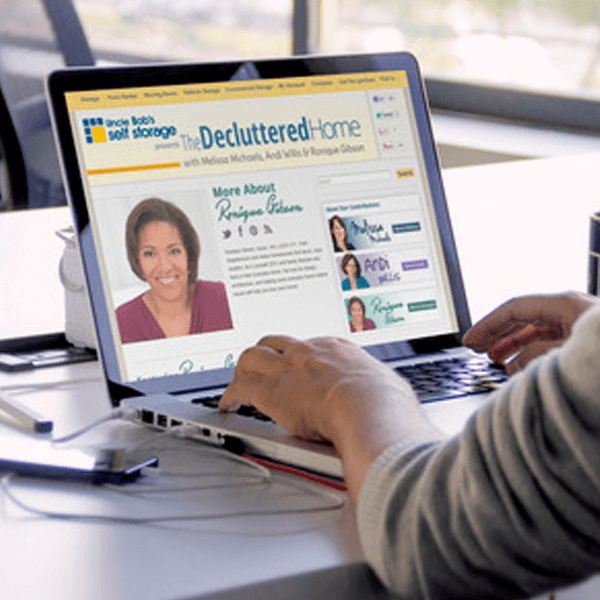 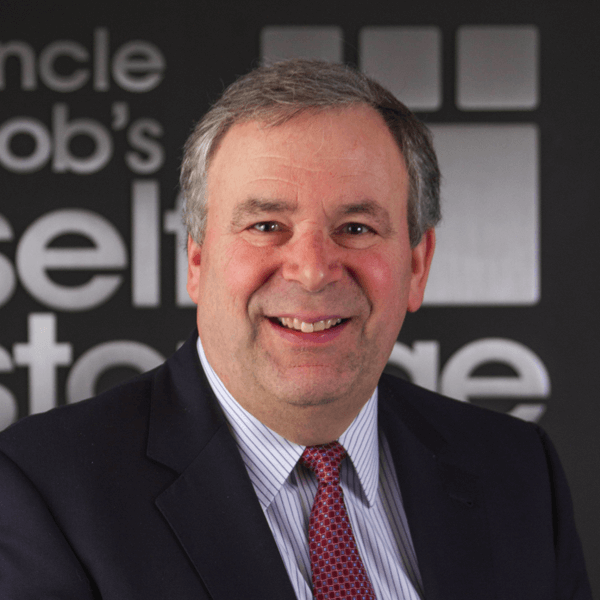 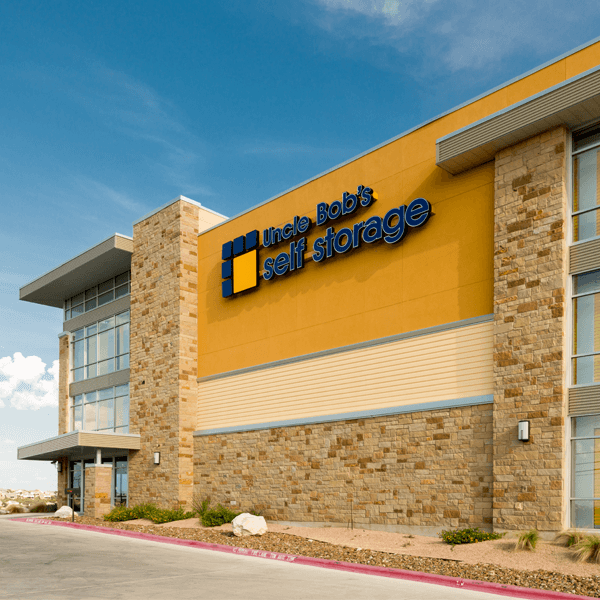 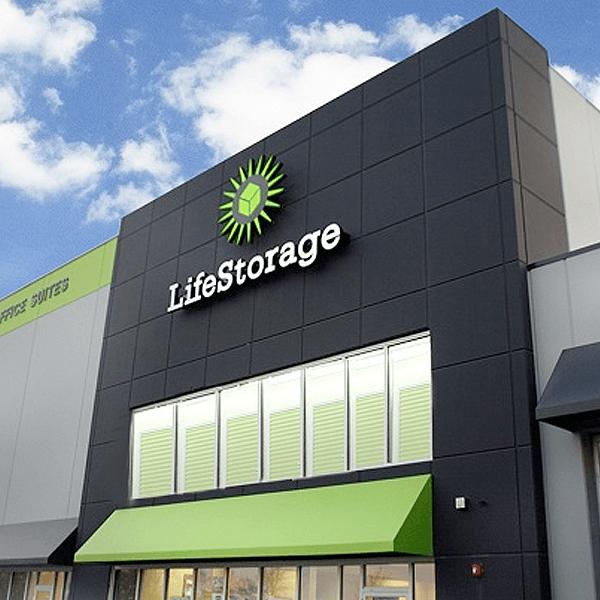 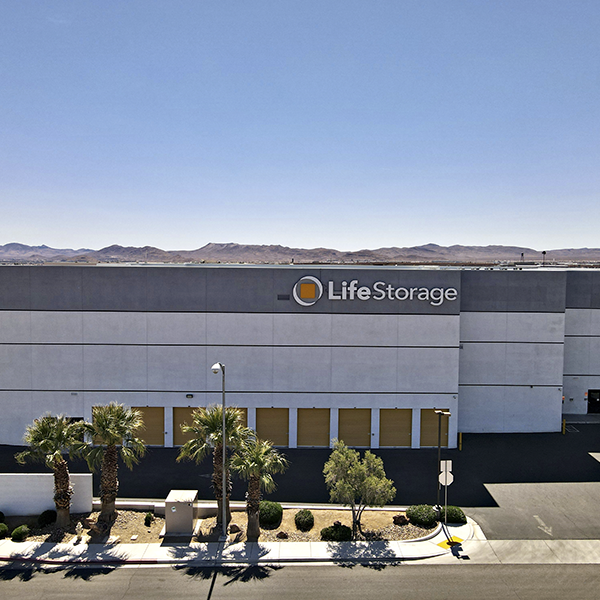 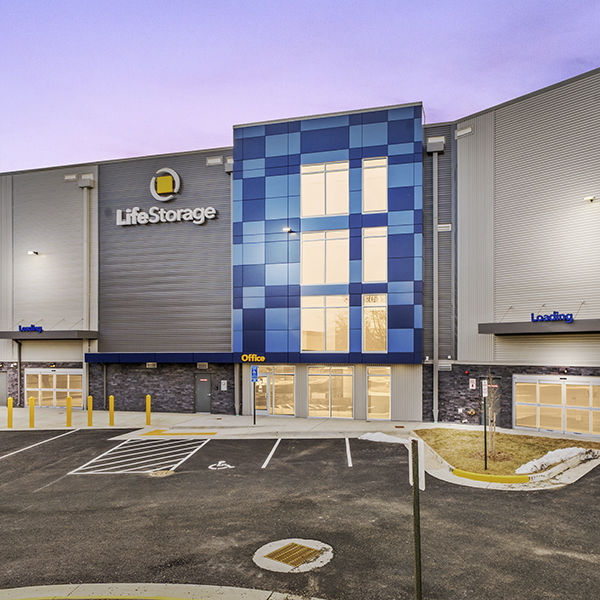 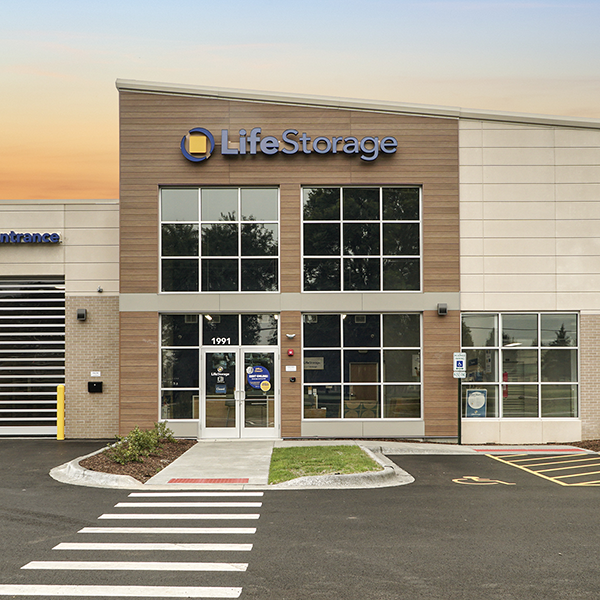 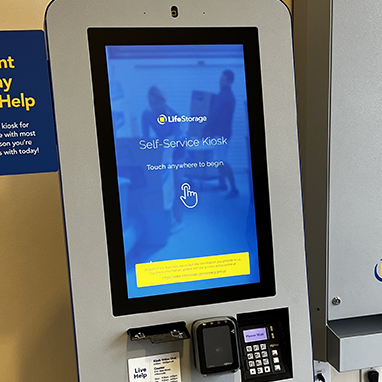 Kiosks implemented for payments and rentals