Moving to Philadelphia? Here Are 9 Facts You Should Know

Thinking of moving to Philadelphia? As the official birthplace of America, this historical and cultural East Coast city has much to offer. Check out these 9 Philadelphia facts before moving.

Moving to Philadelphia? Congrats! You’re about to get acquainted with one of the country’s most historic and cultural cities. Philly may be the East Coast’s second-largest city with over 1.5 million residents, but it still has a small town feeling.

So before you pack up your belongings, why not learn a few Philadelphia facts and get to know the City of Brotherly Love…

9 Things to Know About Philadelphia Before Moving There

1. There’s lots to do in Philadelphia.

Philly is never boring. There are lots of things to see and do, which is why it attracts millions of tourists each year. But luckily, since you’re moving there, you’ll get to explore it at your leisure. Philly is known for its numerous museums, plentiful outdoor sculptures and murals. Then there are the countless world-class entertainment options, parks, plays, restaurants and bars!

You may not feel like spending up large after your big move, especially if you’re still getting organized. But if you feel like getting out and about for a breather, it’s good to know that Philly has lots of free activities you can enjoy.

Check out the following five free activities for starters:

3. It has heaps of American history.

As you may have noticed from the list above, there’s a significant concentration of Philadelphia historical landmarks. After all, it was the birthplace of American freedom and where the Declaration of Independence and the Constitution were signed. Many of the Founding Fathers called Philly home, too, and the Old City district is a must-see.

For a one-stop-shop to brush up on your Philadelphia history, the National Constitution Center should be your first port of call.

4. Housing prices are low in Philadelphia.

Did you know it’s cheaper to buy than to rent in Philadelphia? If you’ve been on the fence about this one, then you’ll be pleased to know house prices on average are among the lowest in the North East. It also has a low property tax of 0.925%, a bargain when compared with the neighboring city of Pittsburgh which charges 2.16%.

So, even if you’re moving to Philadelphia to rent, you’re in the right place if you want to get your money’s worth as a home buyer in the future.

If you’re moving to Philadelphia with your family, then consider affluent Chestnut Hill as a relocation destination. This neighborhood has a lot of family-friendly attractions per capita including the Philadelphia Zoo, the Kids Play Place in the Park, parks, museums ice cream shops, toy stores and more!

If you want good schooling for your kids, Chestnut Hill is home to several good public, as well as private, schools and it has a free library. It also has one of the lowest crime rates in the city.

6. Manayunk is for young professionals.

If you’re moving to Philadelphia to connect with the younger professional crowd then Manayunk, just 15 minutes from the city center, is probably a great neighborhood for you. With lots of restaurants, cafes, bars and clubs, plus local festivals, there’s always something going on. It’s also known for being a dog-friendly district, so a perfect place to live if you have a canine friend.

There’s a variety of housing types in this neighborhood, too, from turn-of-the-century row homes to contemporary townhouses.

7. There are plenty of other great neighborhoods in Philly to move to.

Apart from Chestnut Hill and Manayunk, there are lots of other neighborhoods to check out if you’re moving to Philadelphia. Each has something to offer. For instance, there’s…

This is just the tip of the iceberg. There are plenty more neighborhood niches in Philly to discover.

8. It is situated above sea level.

If you’re concerned about global warming, here’s one of the Philadelphia facts you may want to know: is it above sea level?

9. Philadelphia has a lot of nicknames.

The two most common nicknames Philadelphia has are ‘The City of Brotherly Love’ and ‘Philly,’ but there are lots of others that you may not have heard of.

Other nicknames for Philadelphia:

Moving to a new city can be nerve-wracking, but you’ll find Philly offers all the benefits of a big city without the intensity. If you’re still not sure, take a trip there first and check it out in person!

→Find self storage units near Philadelphia. 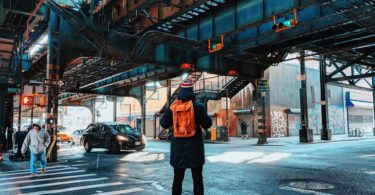 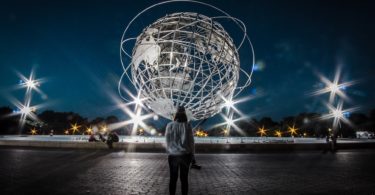 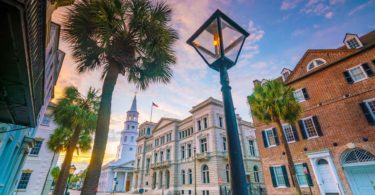 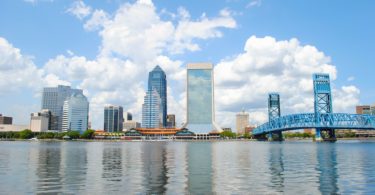 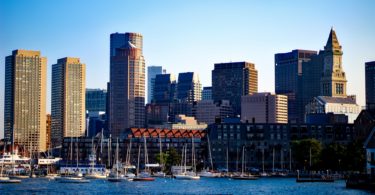