The Best Cities for Education in the U.S.

Do you know the ranking of your school district?While a seemingly obvious question, school district rankings are largely unknown. Even so, education is a top priority for many parents, which is why we are taking a look at schools around the U.S. If you are looking to relocate, trying to find a place to start your family, or would just like to know more about the best cities for education, we have some interesting data for you.

When thinking about education, school rankings are likely top of mind, but we found some other community characteristics that would foster curiosity and promote education.

How to Find the Best Cities for Education

First, we narrowed our search by focusing on the best high schools according to U.S. News. To create the rankings, U.S. News compiles several variables including graduation rate, test scores and most notably whether their disadvantaged students perform well. They started with a list of 28,496 public schools from across the country. Looking simply to this data, it’s worth noting that Arizona held the top three spots!

Next we took to Yelp to help us figure out how many libraries, museums and institutes of higher education were in each city where the top 75 schools were found. We also included specialty schools in our search as access to bilingual or math-focused charter schools means access to more education. You can see all our data in the table below!

To avoid skewing the results, the top six most populous U.S. cities were removed. We looked to the public school rankings first and then prioritized libraries, museums, universities and colleges, and specialty schools in that order. Find out whether your area made the list of best U.S. cities for education. 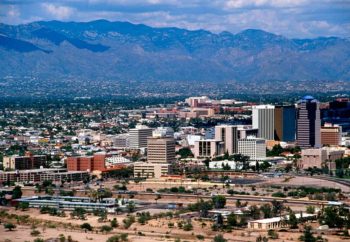 Home to the University of Arizona and a vibrant arts scene, Tucson is a city with a deep-rooted history grown from the landscape of the Sonoran Desert. The BASIS charter school has 100% of students enrolled in Advanced Placement courses and scored highly for math and English proficiency. With the resources of the university and plenty of libraries and museums to visit, Tucson lands at the top of our list. 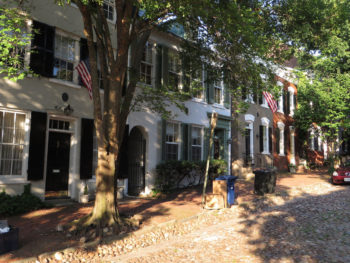 Located just across the river from our nation’s capital, Alexandria has many metropolitan resources in addition to the 17 museums and 24 specialty schools within its borders. Being so close to Washington, D.C. provides access to the Smithsonian museums as well as cultural institutions from around the world. The many benefits of the capital, combined with the history and beauty of Old Town make Alexandria a destination for education and more. 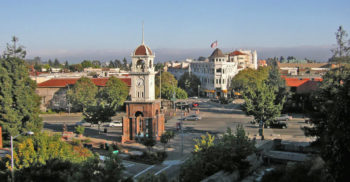 Located only 40 minutes away from Silicon Valley, Santa Cruz has unique access to cutting-edge technology in San Jose. This beach town combines a laid-back surf culture with the lauded University of California Santa Cruz academia. The attractions of Santa Cruz range from the natural beauty of the beach, forest and nearby mountains, to the funky shops of Pacific Avenue. While the number of libraries and museums are slightly lower, the school ranking, specialty schools and access to San Francisco affirm Santa Cruz’s spot on this list. 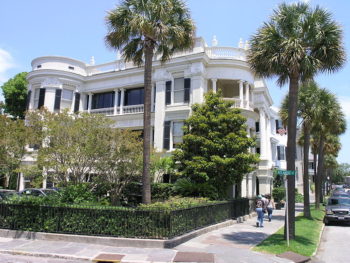 This charming southern town has both history and culture thanks to its deep roots as a port town. Founded in 1670, the cobblestone streets and palm tree-lined promenade make this town a hot spot for tourism. Due to the number of museums and access to institutions of higher education, Charleston ranked highly on our list. The Magnet High School set high academic expectations making it the top ranked school in South Carolina. 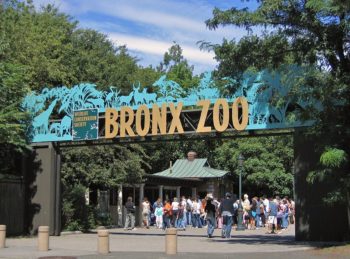 The Bronx is the northernmost of the five boroughs in New York City. Known for the Bronx Zoo and Yankee Stadium, locals may be surprised to see the neighborhood being lauded for education. Home to 37 libraries and a plethora of Universities, the Bronx provides many resources for learning. The High School of American Studies also ranked 17th in the nation for their Advanced Placement course offerings and potential to enroll for courses at a nearby college.

Related: Queens Neighborhoods: How to Find the Best Fit for Your Personality 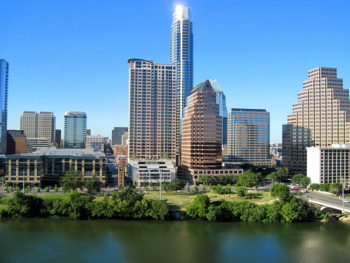 Austin is the state capital of Texas and home to the University of Texas. Known for a vibrant and eclectic music scene as well as its innovation festival offerings, this town is spilling over with culture. Thanks to a recent spike in business investments, Austin has attracted a new surge of tech leaders. The number of educational sites coupled with the benefits of having a major university make this a great city for education.

Read Also: 8 Things You Must Know Before Moving to Austin 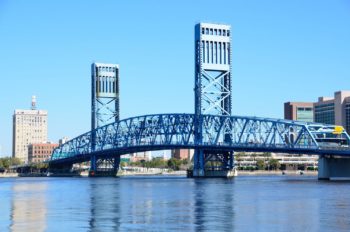 Jacksonville is the most populous city in Florida thanks to its regional business center. Located in the Northeast of the state, Jacksonville is home to many museums and universities and is just a quick trip away from beautiful beaches and islands. This city ranked near the top for the number of libraries. On top of the high number of public reading spaces, college preparatory schools partner with the University of North Florida to grant students access to higher level courses.

Read Also: 7 Reasons Why Moving to Jacksonville, FL is the Right Move for You 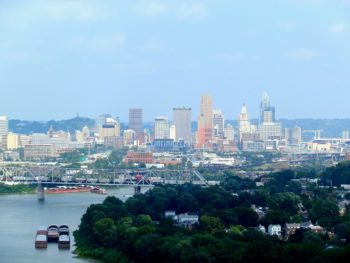 Cincinnati sits on the Ohio River along the southern border of Ohio. The welcoming city has a museum center where students can spend the day learning about history, science and art. The Cincinnati Art Museum has works spanning over 6,000 years and often exhibits specialty collections. With over 49 libraries and 30 institutions for higher education, Cincinnati has secured its spot on our list for education.

Raleigh is the capital of North Carolina, but it is known for the array of universities. Raleigh, Chapel Hill and Durham comprise the Research Triangle, so named for the numerous research facilities and tech companies that have been flocking to the area since the 1950s. Thanks to the draw for scientists and academics, Raleigh has many libraries and specialty schools.

Read Also: Moving to Raleigh, NC? Here’s What You Need to Know

Nashville, also known as Music City, is the capital of Tennessee. Both legendary musicians and academics have made their home in this spirited city. In addition to Vanderbilt University, Nashville has 34 institutions for higher education. The flock of pop culture icons and Millennials have lead to a recent boom in specialty schools.

Are you considering a move to one of these smart cities? Be sure to check out our moving resources to help smooth the transition.

Our Analysis of the Best Cities for Education in the U.S.