Filter by: Size and Type

Life Storage has approximately 1,100 self storage facilities nationwide. If you live in a city or town near Phoenix, Arizona, we may have facilities even closer to you. If you need any assistance finding storage near Phoenix, we're happy to help - give us a call! Here are a few of the nearby cities we serve:

We at Life Storage want to maintain the best self storage facilities in Phoenix, and in every city where we do business. That's why we routinely ask our customers about their experience with us and challenge ourselves to make it better. You can read what customers think about us here on our website - over the past four years, we've had over 100,000 customers respond to our surveys and tell us what they think. We publish their reviews here, and we're proud of the result!

"Charles made my experience quick and easy. Very knowledgeable and friendly I would recommend this place to my family and friends"

"Vincent is hands down the best in customer service. We cannot thank him enough for his dedication to his craft."

"Property is well kept, and attendant is always on board and well knowledged with whatever help or questions/ concerns I might have"

"This place has the best deals. It's shocking how the pieces are so much cheaper if you book online first. Crazy. Line $50 a month in the unit I got"

"Dinora is very friendly and the property is very clean"

"Manager was Very warm and friendly and so helpful!"

"Thank you, Dinora Galvez at Life Storage in Phoenix. Appreciate the great help and service!"

"This place has the best management and its always clean"

"Great place good people, acces is verry limited so what ever you store their is secured, try em."

"Everything has been great so far. The price is awesome. 6am to 10pm access is great too. Def recommend."

"Vincent is awesome! A great personality and super helpful!"

"Dinora is a very good manager. I have been renting with life storage for 2 years and I have not had any problems. 100 percent recommended." 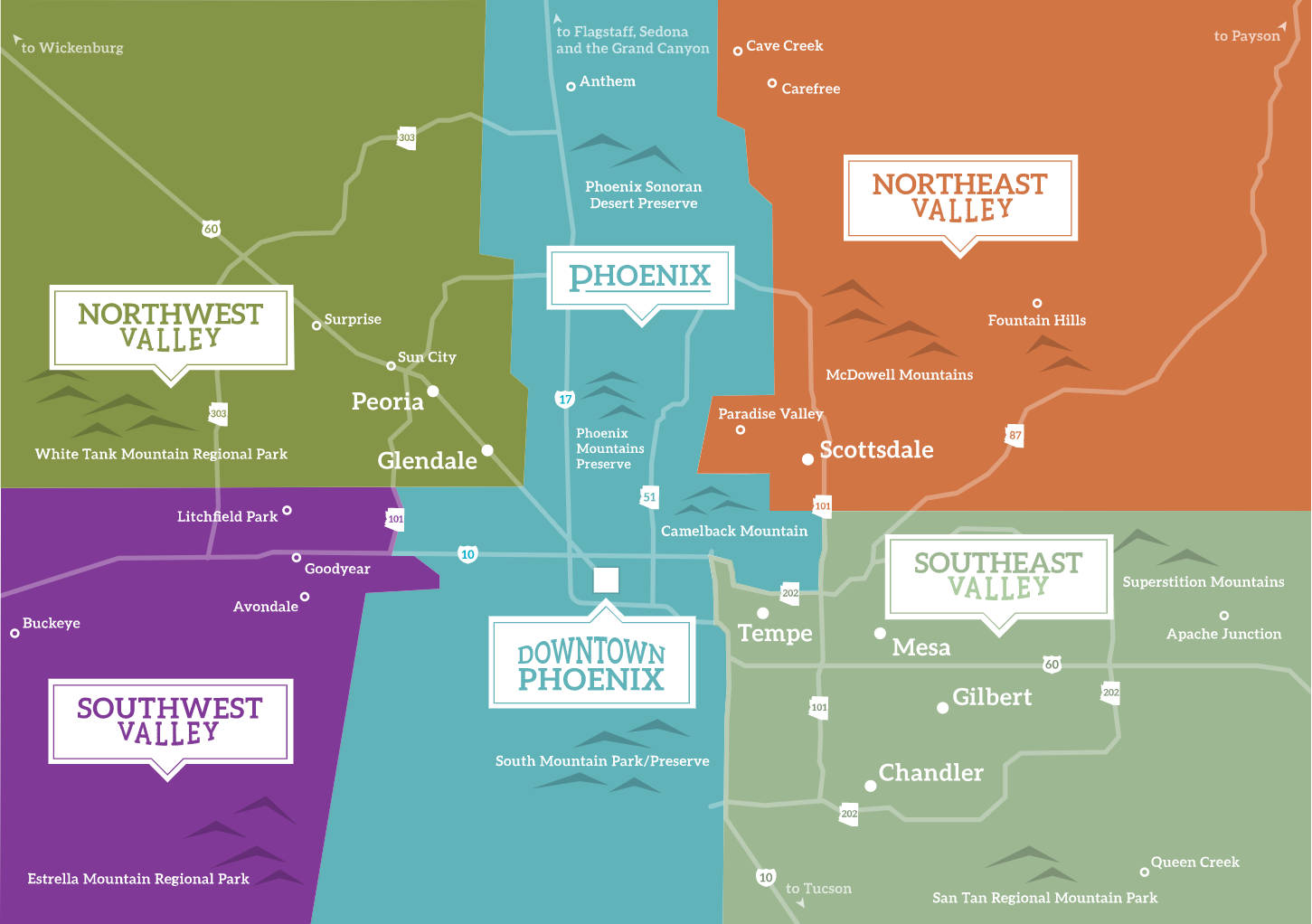 What size storage unit do I need in Phoenix, AZ?

The size will depend on how much stuff you need to store. To avoid renting too small or too large a storage unit, we recommend reading a Storage Unit Size Guide or using an interactive Storage Unit Size Estimator Tool to determine exactly how much space you'll need. Our most popular sizes in Phoenix, AZ are the 5x5, 5x10, and 10x10.

How big is a 5x5 storage unit?

A 5x5 self storage unit is 25 square feet or 200 cubic feet of storage space. It measures 5 feet wide by 5 feet long and most have an 8 foot ceiling height. A 5x5 storage unit is the size of an average closet and it should fit a dresser, a small mattress set, and several medium moving boxes. Here's our 5x5 storage unit video to learn more. In Phoenix, our prices start at $29 for a 5x5 unit.

A 5x10 self storage unit is 50 square feet or 400 cubic feet of storage space. It measures 5 feet wide by 10 feet long and typically has an 8 foot ceiling. For comparison, a 5x10 storage unit is about the size of an average walk-in closet. It fits 1 to 2 large pieces of furniture and about 10 to 15 moving boxes. Feel free to watch our 5x10 storage unit video to learn more. In Phoenix, our prices start at $43 for a 5x10 unit.

A 10x10 self storage unit is 100 square feet or 800 cubic feet of storage space. It measures 10 feet wide by 10 feet long and usually has an 8 foot ceiling. A 10x10 storage unit is about the size of an average bedroom or half of a standard one-car garage. It should fit all the contents of a family room or a two-bedroom 750 sq. ft. apartment. To learn more, here is our 10x10 storage unit video. In Phoenix, our prices start at $86 for a 10x10 unit.

What is the advantage of self storage with drive-up access?

If you need to frequently move items in and out of your storage space, drive-up access is the most convenient space for you. You can drive your vehicle next to the space and load or unload. 42 of our stores offer drive-up accessible storage units near Phoenix .

How much do self storage units cost in Phoenix?

The average cost of a 1 month self storage unit rental in Phoenix is $208.86 with prices starting at $29.00 . The prices can vary from store to store so be sure to check nearby locations in the Phoenix area. Storage unit sizes range from 6 sq. ft. to 1000 sq. ft., and come in a variety of climate and accessibility types. Look for a great move-in offer! Our spaces often have a special discount for new customers. Spaces with a special offer will be marked with the discount you'll receive.

Self Storage Pricing in Phoenix, Arizona