The Rapid Rise of the Self Storage Industry

One in ten households are [storage unit] tenants… the self storage industry isn’t slowing down anytime soon.

The Rapid Rise of the Self Storage Industry

Back in your grandparent’s time, if someone needed a place to store their extra possessions, they either imposed on a relative with a big house or rented space in a moving and storage company’s warehouse. Either way, access was limited and, in the case of Aunt Maude’s attic, conditions were less than optimal. Then, sometime in the late 1960s, the first self storage facilities began to spring up in Texas. According to Slate.com writer Tom Vanderbilt, “they were little more than prefab tin garages, usually situated on the periphery of cities and suburbs, and built on former infill sites or among drive-in theaters and other occupiers of low-cost real estate.” But the idea caught on.

It didn’t take long for Americans to embrace the concept of self storage. It fit our mobile lifestyles and provided inexpensive, accessible places to stash our stuff. The Self Storage Association Industry fact sheet says that by 1984, there were more than 6,600 self storage facilities offering 289.7 million square feet of rentable space. Fast-forward to 2010 and those numbers had grown to 46,500 U.S. facilities with 2.24 billion square feet of space – more than enough for our odd and sundry furniture, holiday decorations, bottle cap collections and unused exercise equipment. In fact, the Self Storage Association notes, “The self storage industry has been one of the fastest-growing sectors of the United States commercial real estate industry over the past 35 years.”

Moody’s Investors Service, a provider of credit ratings, agrees. In July 2013, they advised that, “The U.S. self-storage sector will continue to exhibit strong growth in 2013, driven by consumer demand, rising rental rates and a limited supply of new facilities.” Their analysts project that growth will remain strong for at least the next three to five years.

Self storage facilities are arguably homely as real estate investments go. They don’t have the sex appeal of a high-visibility high rise, a luxury condo or a destination shopping center. Yet, OCRegister.com claims that self storage is a $22 billion-a-year enterprise with more locations in the United States than McDonald’s, Jack in the Box and Subway combined.

It isn’t just the big companies that are investing, either. Only 9 percent of all U.S. storage facilities are owned by national brands like Life Storage, U-Haul and Public Storage, while 75 percent are owned by small business entrepreneurs with just one primary facility.

So what has fueled this phenomenal growth? Orange County Register reporter David Ferrell credits a highly transient, yet materialistic society for driving the market. “People move. They upsize, they downsize, they combine households. They clean out the homes and apartments of deceased loved ones. They expand a business and need a place for extra inventory… They hang onto objects they might have difficulty replacing, or things that ‘might be valuable one day.’”

Farrell also points out that the low-cost, low-maintenance aspects of self storage is attractive to entrepreneurs. “There’s virtually no need to paint walls or modernize,” he says.

Plus, Farrell reports, there’s a return on investment that is pretty astounding in today’s economy. When Cushman & Wakefield compared returns on investment in storage with those in other real-estate sectors they found that “over 15 years, storage returns topped 16 percent, compared with over 13 percent for apartments.”

The Future of Self Storage

According to StoreageAhead.com, a self storage web marketing resource for industry owners and operators, “In 1996, only one out of every 17 households leased a storage unit; compare that with today, in which nearly one in ten households are [storage unit] tenants… the self storage industry isn’t slowing down anytime soon.” 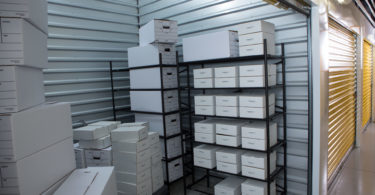 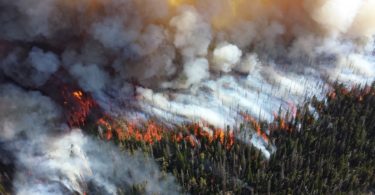 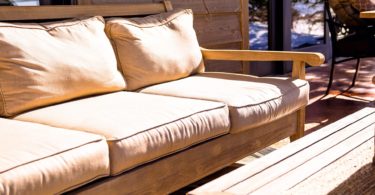 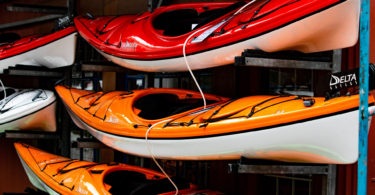 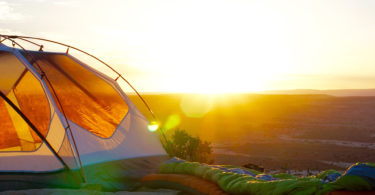 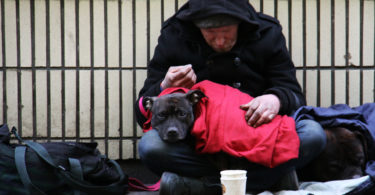