Show’s Over: How to Store Your Television

A television is a delicate item to pack and store. With a little study, however, we found some advice that made packing a television into my storage facility safe and easy.

When I moved into my current apartment, one of the amenities — and this was a nice one — was the service of a brand new 50-inch LED high-definition television.

The only problem? My not-quite-as-nice-but-still-pretty-nice 32-inch television was a year old and still in great shape. I didn’t want to have a television in two different rooms.

I felt like it would be a waste to sell the television for a price that wouldn’t be close to what I paid, and I didn’t want to be without a television if I moved in the relatively near future.

The answer? I found storage units near me, and now my smaller television is cooling its pixels until I need it again.

I had some concern about putting my television in my storage rental, to be honest. A television is a delicate item to pack and store. With a little study, however, I found some advice that made packing a television into my storage facility safe and easy.

Television Tips: Safely Stashing Your Television in a Storage Unit

This isn’t exactly breaking news, but your standard television has gone through serious changes over the past ten years. The wide, thin frame does not fit easily into a typical storage box. The original packaging is your ideal choice — so when you buy a new television, it’s not  bad idea to store the box at your self storage rental. That’s why you have that space, right?

If you did not save your television box, it’s OK — many moving supply companies sell flat screen TV boxes and should have one to fit your unit.

Worst-case scenario: wrap the television in bubble pack and place it into a large box. Cushion the sides with more bubble pack or foam packing peanuts.

Some experts even suggest using desiccant pouches — those tiny pouches filled with silica gel — to keep moisture out of your television storage box. Two or three of these can be placed into the box to help its inside remain dry.

Dust is a major enemy of all electronics. Embedded dust can damage both the inside mechanisms and outside screen of your television. If cleaning your machine with a soft cloth and a spray product, always apply the cleaner to the cloth first — never to the television directly.

This is important enough that I’m mentioning it twice! No matter what size of a box you choose, place a an extra layer of bubble wrap against the television screen. Not only can the extra cushioning help, it will bring you extra peace of mind whenever you hit a pothole while you drive to the storage facility.

Tip 4: NEVER place a television on its back.

This position can severely damage its internal parts.

All cables or external pieces should be wiped down for dust and kept together with rubber bands (I like to rubber-band the cables and then place them into plastic storage bags). Place the cords and external equipment into a separately labeled box. Being able to locate all dust-free components will make unpacking much easier, and you’ll avoid the inevitable temper tantrum when you can’t find that one last cord you need.

A television should not be stored in hot or cold climates — extreme temperature is bad for the screen and inner mechanisms. A climate-controlled storage unit is often the best choice for television storage.

Planning ahead, a bit of cleaning, sturdy packing, and smart labeling — all easy steps that can ensure a long life for your television. Happy viewing! 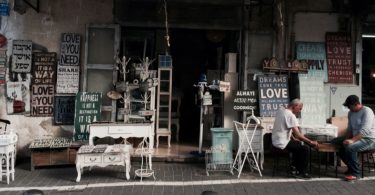 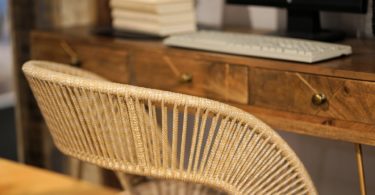 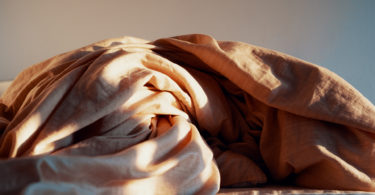 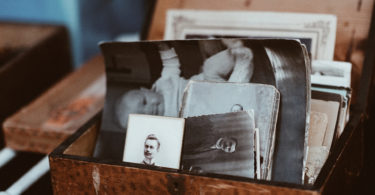 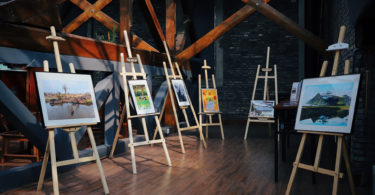 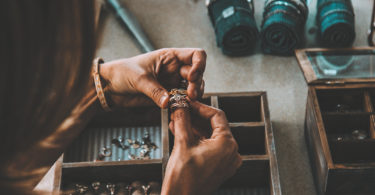