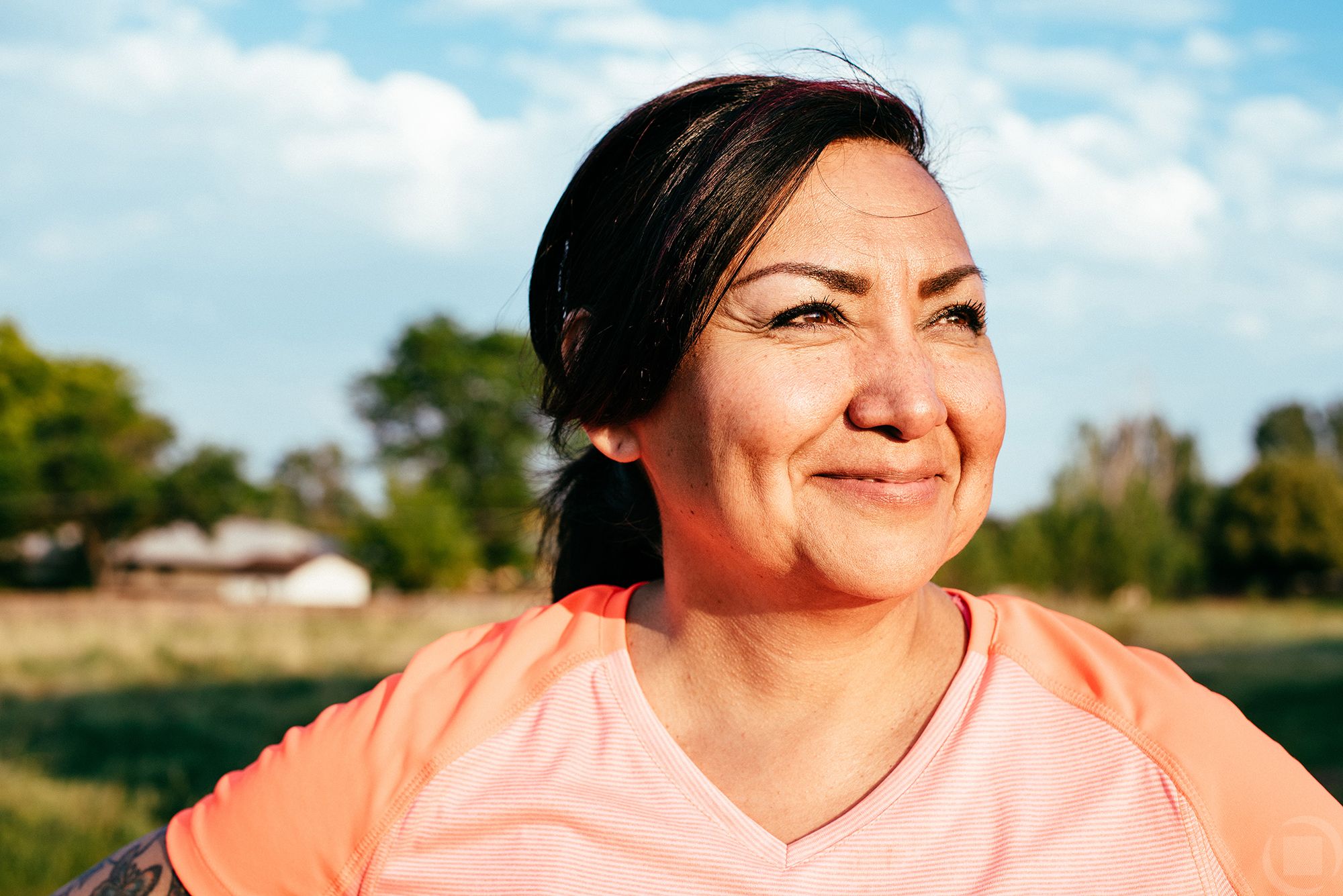 Life Stories Moving Out And Moving On After A Breakup

Moving out and moving on after a breakup is not easy, but Diana certainly made the most of it. Get inspired by her moving story and see just how she was able to move on after an unexpected breakup.

Moving on with your life after splitting up with your significant other can be extremely difficult. If you are moving out of a shared home or apartment, this can cause additional stress to an already emotional time. Diana Quesada of Westminster Colo. knows first-hand the trials, tribulations and heartache associated with this situation.

Diana is a Life Storage customer who is trying to regroup from her recent breakup. She is happy to share her story and offers tips and advice on how to move out from a shared residence, and move on with your life. 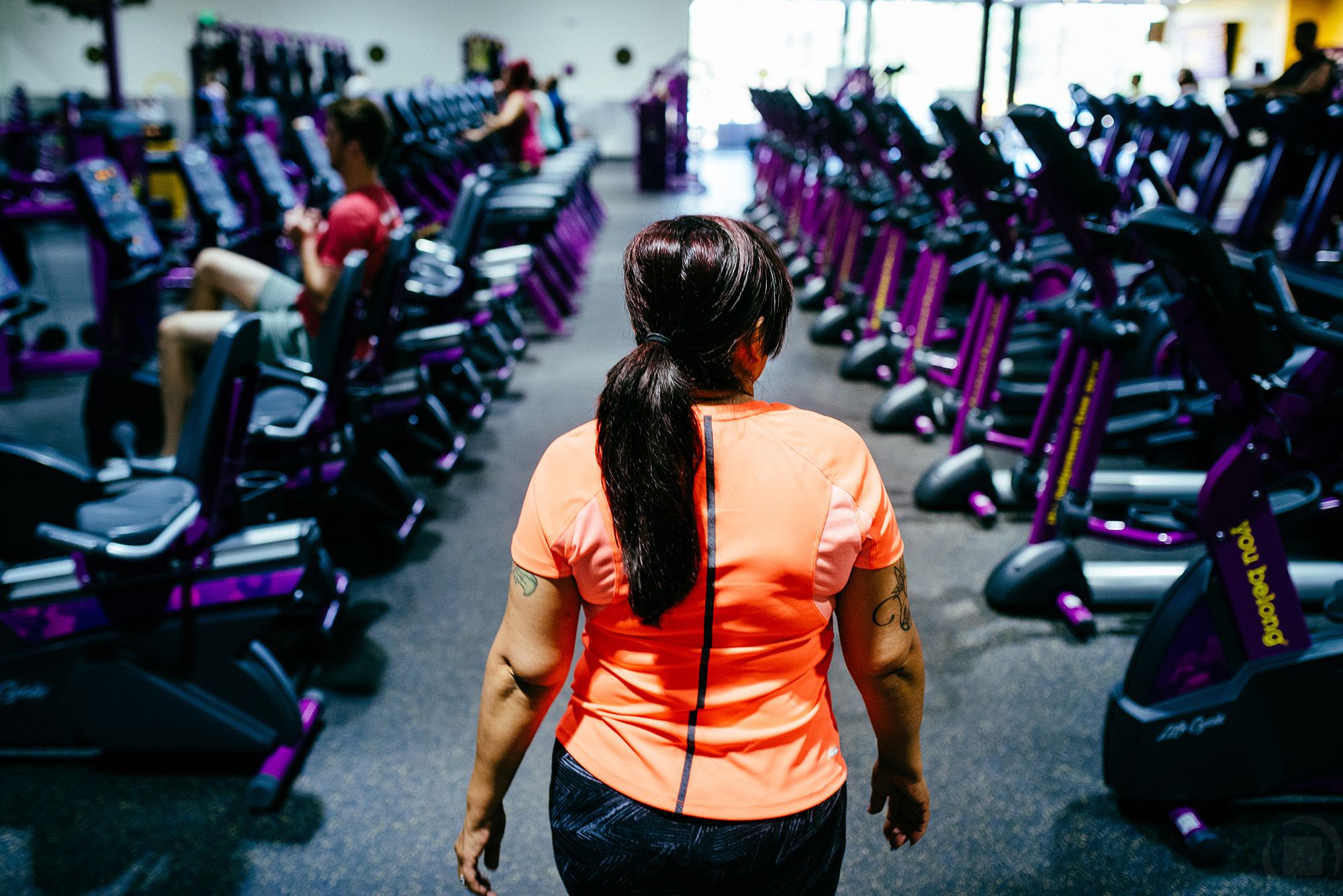 Last September, Diana was excited, happy and eager to spend the rest of her life with a man she loved very much. They were planning a wedding and had just moved into a new home. Everything seemed to be going right for the 52-year-old divorced mother of three and grandmother of seven.

Five months later, Diana was hit with a bombshell. Her man, who seemingly appeared ready to settle down, said he no longer wanted to marry Diana and wanted her out of the house that he owned but had built for her.

“The breakup floored me,” says Diana, who, admittedly, still has a broken heart. “I never thought he’d change his mind. He got cold feet, I guess.”

Diana said she watched the house being built from the ground up and was so excited to start over after having been divorced for 15 years.

I picked the color. I created the landscape. I even picked and designed the inside and decorated the house.”

“That’s what I think hurts me so bad. He said that he was going to buy me a house and he did,” Diana says. “I picked the color. I created the landscape. I even picked and designed the inside and decorated the house.”

While the house was being built, Diana worked two jobs to help buy all new furniture, including a five-piece bedroom set. Following the breakup, most of the new furniture stayed in the house with him.

“All I got to take was my vanity and a couple of dressers,” Diana says. “I left with that and my clothes.” 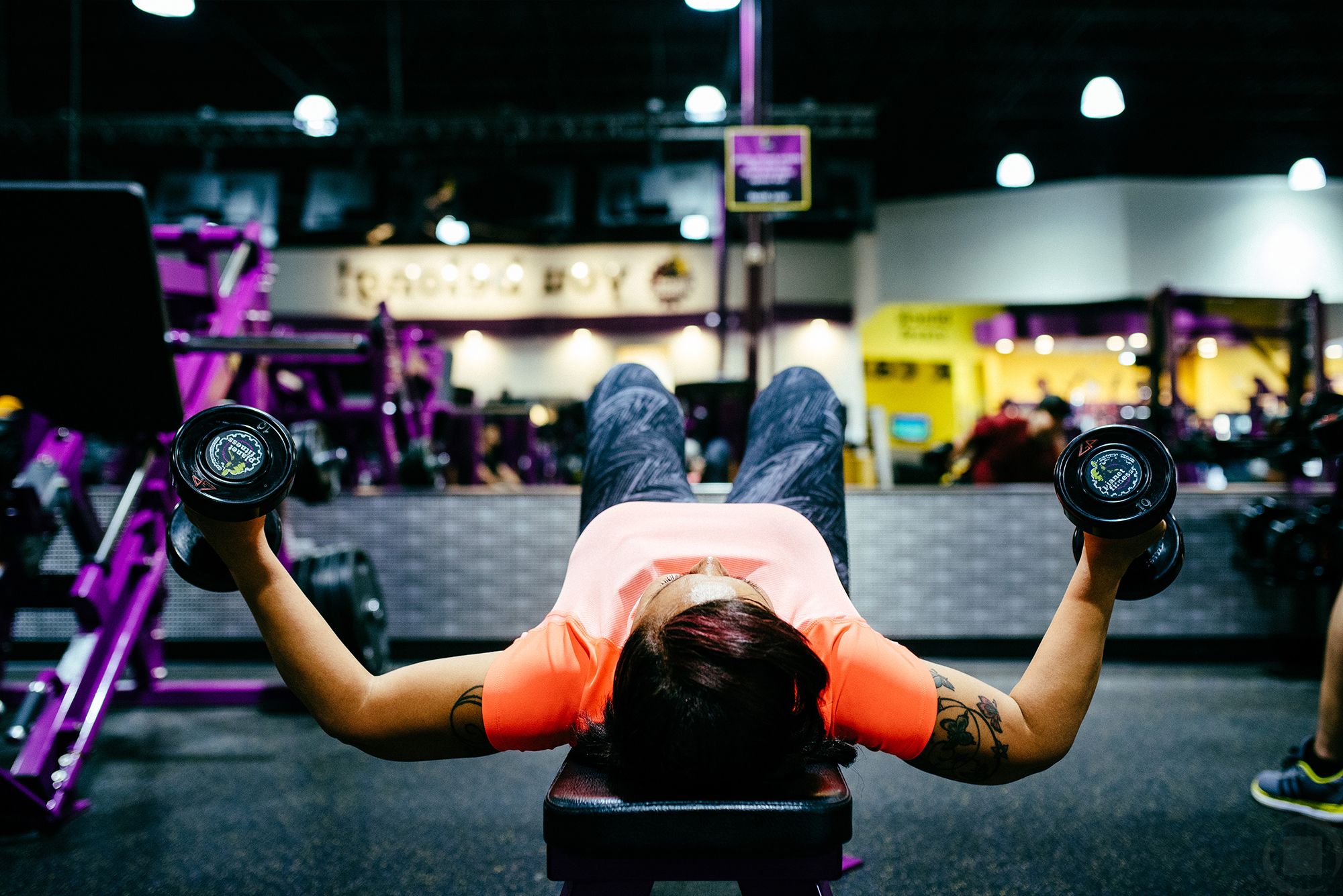 So now what? Diana had to find somewhere to live, somewhere to store her belongings and try to start over – again. It wasn’t easy. “I had many sleepless nights,” says Diana.

Diana’s son and daughter-in-law suggested she live with them. It wasn’t ideal, but it was a nice place with friendly faces.

“I have my little, inky dinky bedroom with them,” says Diana, who works as an administrator for a senior apartment building. “I love my son and my daughter-in-law, but I need to find my own place. I am in the process of saving money so I can buy a new home or maybe a townhome.”

Healing yourself from a broken heart isn’t easy, but with the love you have for yourself, it’s possible.”

In the meantime, Diana needed a storage unit to keep her bedroom vanity, dressers and other belongings safe and secure. She had used other storage companies in the past but was never completely satisfied.

“So I found Life Storage. I talked with the sale reps (Cybil and Tanda) and they were so helpful and friendly,” recalls Diana. “I shared my story with them. They assured me that my stuff would be safe and to keep my head up and that I would be fine.”

It was the friendly pep talk Diana desperately needed.

“I was going through a tough time in my life and having to move out. What was I going to do with my stuff?” Diana remembers thinking. “Cybil and Tanda told me to continue smiling. That made me feel really good, knowing that my stuff would be OK and that they cared.”

Diana, who was born and raised in Colorado, now has a new outlook on life and a renewed passion for fitness training. She was big into bodybuilding in her 30s but hasn’t done much in the past 12 years – until now.

“I’m really back into it,” Diana says, her voice getting stronger with added excitement. “I go to the gym every day and eat right. My goal is to compete. I plan on giving myself a year, and then I want to compete.”

Along with sculpting her body, Diana has been training her mind and soul to be more positive and upbeat. A self-proclaimed fashionista, Diana loves to dress nicely and look sharp. It’s all part of her plan to move on with her life, focusing on herself and building a new Diana.

She has advice for anyone in a similar situation:

“Moving on isn’t so easy, especially when you love someone wholeheartedly like I did,” she says. “And you can’t make someone love you back. So you have to remember to love yourself. And, I guess that means to find yourself again. Remember the things you liked to do before he or she came along, remember the dreams and goals you had for yourself and now make them come true.

You have to remember to love yourself… remember the dreams and goals you had for yourself and now make them come true.”

“Healing yourself from a broken heart isn’t easy, but with the love you have for yourself, it’s possible,” she adds.

Diana started her “journey to healing my heart” by going out and doing the things she always liked to do.

“Get out of the house and reconnect with people again,” Diana says. “I make sure I look nice every day – you look good, you feel good.”

Diana also suggests meditation, listening to music and working out to get yourself thinking positively.

“I said to myself that I’m not going to think negatively, that I need to train my brain to think good things. I did this by reading affirmations to myself – I am living life on my own terms and that’s OK. … “Really, all it is is self-love,” Diana says confidently. “If you love yourself, you will love your life.”